UPCOMING (in no particular order): 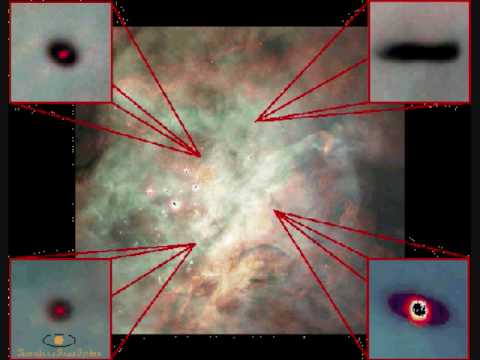 Stellar Formation: Birth of the greatest objects in the Universe
this video is partly a response to pgfracing and his video on stellar formation (lack there of), and partly to cement together everything I had learned about stars in my astronomy class. So enjoy, as ... 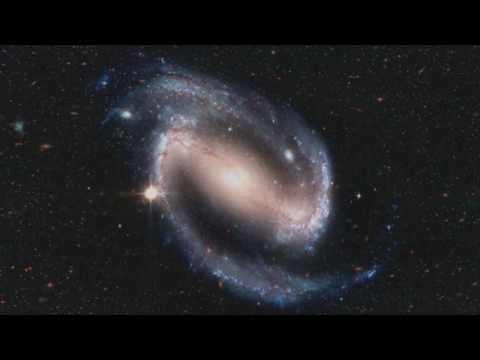 Cepheid Variable in Spiral Galaxy [720p]
A Cepheid is a star that varies in light intensity over regular, measurable periods. The period of pulsation is directly related to a Cepheid's intrinsic brightness making observations of these stars ...

The Postulates of Special Relativity 1:3 »

The Michelson-Morley Experiment space In 1887, Albert A. Michelson and Edward W. Morley tried to measure the speed of the ether. The concept of the ether was made in analogy with other types of media in which different types of waves are able to propagate; sound waves can, for example, propagate in air or other materials. The result of the Michelson-Morley experiment was that the speed of the Earth through the ether (or the speed of the ether wind) was zero. Therefore, this experiment also showed that there is no need for any ether at all, and it appeared that the speed of light in vacuum was independent of the speed of the observer! Michelson and Morley repeated their experiment many times up until 1929, but always with the same results and conclusions. Michelson won the Nobel Prize in Physics in 1907.    The ether was a hypothetical medium in which it was believed that electromagnetic waves (visible light, infrared radiation, ultraviolet radiation, radio waves, X-rays, -rays, ...) would propagate.

to win Nobel in Physics