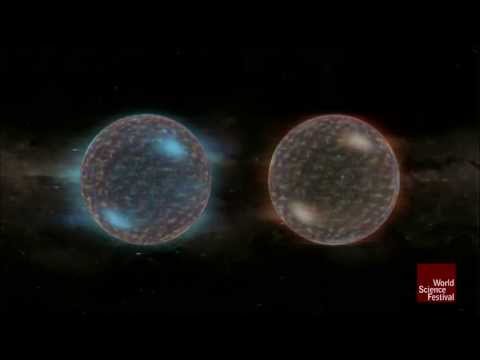 The Higgs Boson - The Discovery: 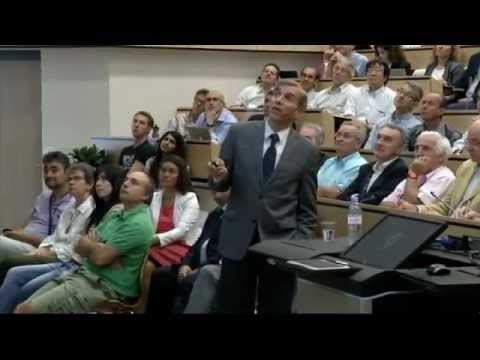 The Moment: CERN Scientist Announces Higgs Boson 'God Particle' Discovery
Scientists at the CERN research centre in Switzerland welcome the news that a new subatomic particle could be the Higgs boson, the basic building block of the universe. Spokesman for one of the two te... 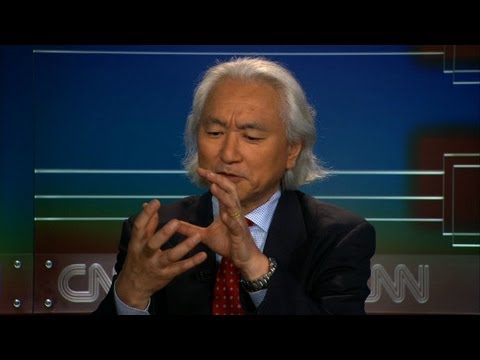 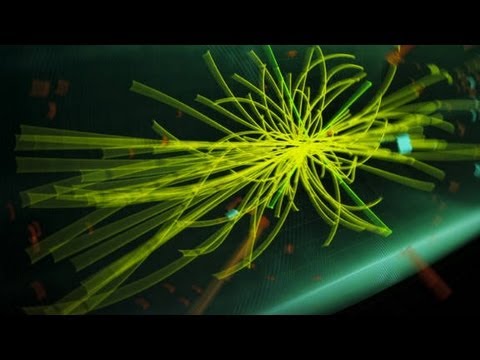 The "God particle" explained by Bill Nye the Science Guy
Bill Nye explains a physics principle that he says could help unlock some of the universe's deepest secrets.For more CNN videos, check out our YouTube channel at http://www.youtube.com/cnnOr v... 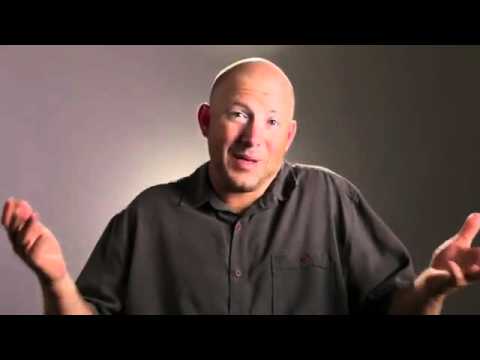 What is the Higgs Boson? 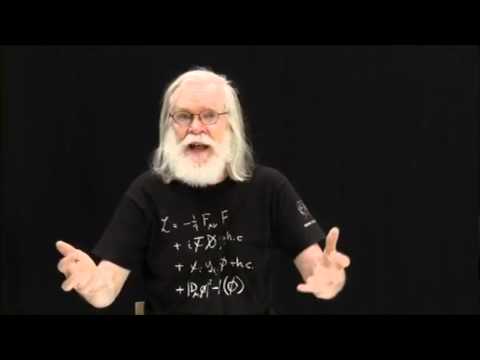 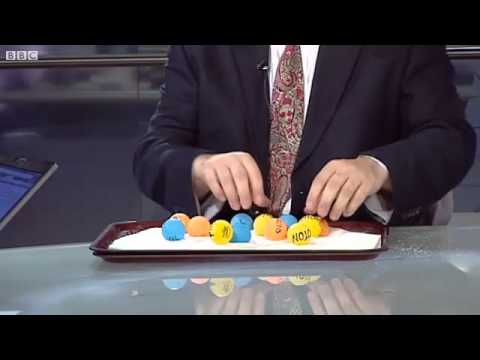 In July, scientists announced that they'd discovered what they strongly suspected to be the Higgs Boson, a particle that's believed to be the key to unifying the standard and quantum models of physics. In August more experiments made the finding more certain—and now, the results have been peer-reviewed and published, making them, for want of a better term, real science.

Published as two academic papers in Physics Letters B, the results don't make light reading. But they are important.While nobody every doubted the work of the CERN scientists, the results being vetted by peers and then published in an established journal act as a kind of rubber stamp.

The results, as far as the scientific community are concerned, are accurate; the science is reasonable. The discovery, in other words, is valid.As we've reported before, the scientists have to demonstrate a high level of certainty in their results for the work to be published.

The initial results from July pinned a 5-sigma level of certainty to the finding: in other words, that there was a one-in-3.5 million chance that the finding was a fluke.

Now, the researchers are confident that there's less than a one-in-300 million chance that the Higgs does not exist.Physics Letters B was where British physicist Peter Higgs first published a letter in 1964, titled "Broken symmetries, massless particles and gauge fields," that initially sparked the hunt for the boson. Now, that chapter of physics is almost at a close.

Cern scientists reporting from the Large Hadron Collider (LHC) have claimed the discovery of a new particle consistent with the Higgs boson.

The particle has been the subject of a 45-year hunt to explain how matter attains its mass.

Both of the Higgs boson-hunting experiments at the LHC see a level of certainty in their data worthy of a "discovery".

More work will be needed to be certain that what they see is a Higgs, however.

The results announced at Cern (European Organization for Nuclear Research), home of the LHC in Geneva, were met with loud applause and cheering.

Prof Peter Higgs, after whom the particle is named, wiped a tear from his eye as the teams finished their presentations in the Cern auditorium.

"I would like to add my congratulations to everyone involved in this achievement," he added later.

"It's really an incredible thing that it's happened in my lifetime."

Prof Stephen Hawking joined in with an opinion on a topic often discussed in hushed tones.

"This is an important result and should earn Peter Higgs the Nobel Prize," he told BBC News.

"But it is a pity in a way because the great advances in physics have come from experiments that gave results we didn't expect."

The CMS team claimed they had seen a "bump" in their data corresponding to a particle weighing in at 125.3 gigaelectronvolts (GeV) - about 133 times heavier than the protons that lie at the heart of every atom.

They claimed that by combining two data sets, they had attained a confidence level just at the "five-sigma" point - about a one-in-3.5 million chance that the signal they see would appear if there were no Higgs particle.

However, a full combination of the CMS data brings that number just back to 4.9 sigma - a one-in-two million chance.

Prof Joe Incandela, spokesman for the CMS, was unequivocal: "The results are preliminary but the five-sigma signal at around 125 GeV we're seeing is dramatic. This is indeed a new particle," he told the Geneva meeting.

Atlas results were even more promising, at a slightly higher mass: "We observe in our data clear signs of a new particle, at the level of five sigma, in the mass region around 126 GeV," said Dr Fabiola Gianotti, spokeswoman for the Atlas experiment at the LHC.

Prof Rolf Heuer, director-general of Cern, commented: "As a layman I would now say I think we have it."

"We have a discovery - we have observed a new particle consistent with a Higgs boson. But which one? That remains open.

"It is a historic milestone but it is only the beginning."

Commenting on the emotions of the scientists involved in the discovery, Prof Incandela said: "It didn't really hit me emotionally until today because we have to be so focussed… but I'm super-proud."

A confirmation that this is the Higgs boson would be one of the biggest scientific discoveries of the century; the hunt for the Higgs has been compared by some physicists to the Apollo programme that reached the Moon in the 1960s.

Scientists would then have to assess whether the particle they see behaves like the version of the Higgs particle predicted by the Standard Model, the current best theory to explain how the Universe works. However, it might also be something more exotic.

All the matter we can see appears to comprise just 4% of the Universe, the rest being made up by mysterious dark matter and dark energy.

A more exotic version of the Higgs could be a bridge to understanding the 96% of the Universe that remains obscure.

Scientists will have to look at how the Higgs decays - or transforms - into other, more stable particles after being produced in collisions at the LHC.

Dr Pippa Wells, a member of the Atlas experiment, said that several of the decay paths already showed deviations from what one would expect of the Standard Model Higgs.

For example, a decay path where the Higgs transforms into two photon particles was "a bit on the high side", she explained.

These could get back into line as more statistics are added, but on the other hand, they may not.

"We're reaching into the fabric of the Universe at a level we've never done before," said Prof Incandela.

"We're on the frontier now, on the edge of a new exploration. This could be the only part of the story that's left, or we could open a whole new realm of discovery."

• Quarks combine together to make, for example, the proton and neutron - which make up the nuclei of atoms today - though more exotic combinations were around in the Universe's early days

• Leptons come in charged and uncharged versions; electrons - the most familiar charged lepton - together with quarks make up all the matter we can see; the uncharged leptons are neutrinos, which rarely interact with matter

• The Higgs boson came about because although the Standard Model holds together neatly, nothing requires the particles to have mass; for a fuller theory, the Higgs - or something else - must fill in that gap